The city was a focal point of the German Enlightenment and home of the leading characters of the literary genre of Weimar Classicism, the writers Johann Wolfgang von Goethe and Friedrich Schiller. In the 19th century, famous composers like Franz Liszt made a music centre of Weimar and later, artists and architects like Henry van de Velde, Wassily Kandinsky, Paul Klee, Lyonel Feininger and Walter Gropius came to the city and founded the Bauhaus movement.

Join a guided city tour and scavenger hunt through Kassel and see the continent's oldest museum and Germany's oldest theater and many other interesting buildings and places. Also get to know the life and work of the Brothers Grimm, whose fairy tales such as Snow White and Cinderella are well-known all over the world.

The town has a medieval center ringed by a wall with numerous watch towers. Thirty-eight meters (125 ft) high, the "Grey Tower" ("Grauer Turm") is the highest remaining urban defense tower in Germany. The city hall, first documented in 1109, with a stone relief of St. Martin, the town's patron saint, is the oldest in Germany still in use for its original purpose. The Gothicchurch of the old Franciscan monastery is today the Protestant parish church, and the monastery's other buildings have been converted into a modern hospital. Many houses in the town center, notably around the market square, date from the 15th to 17th centuries and have been carefully maintained or restored. The town is dominated by the imposing Romanesque-Gothic Church of St. Peter from the 12th-14th centuries.

Come and enjoy yourself in our folk dance! Germany has many different regions – each having preserved its own cultural identity. Traditional folk dance is obviously an important part of this heritage. So why do you not join the workshop and experience it yourself. A local folk dance group from Kassel will be invited to show you their best moves.

In the IWU´s most exciting workshop, the Game Night, your group will compete with other groups of IWU students. Get the most points, have the highest score and win a price with your group!

This 4 day trip costs an additional 295 Euro, which includes:

Program is subject to change. 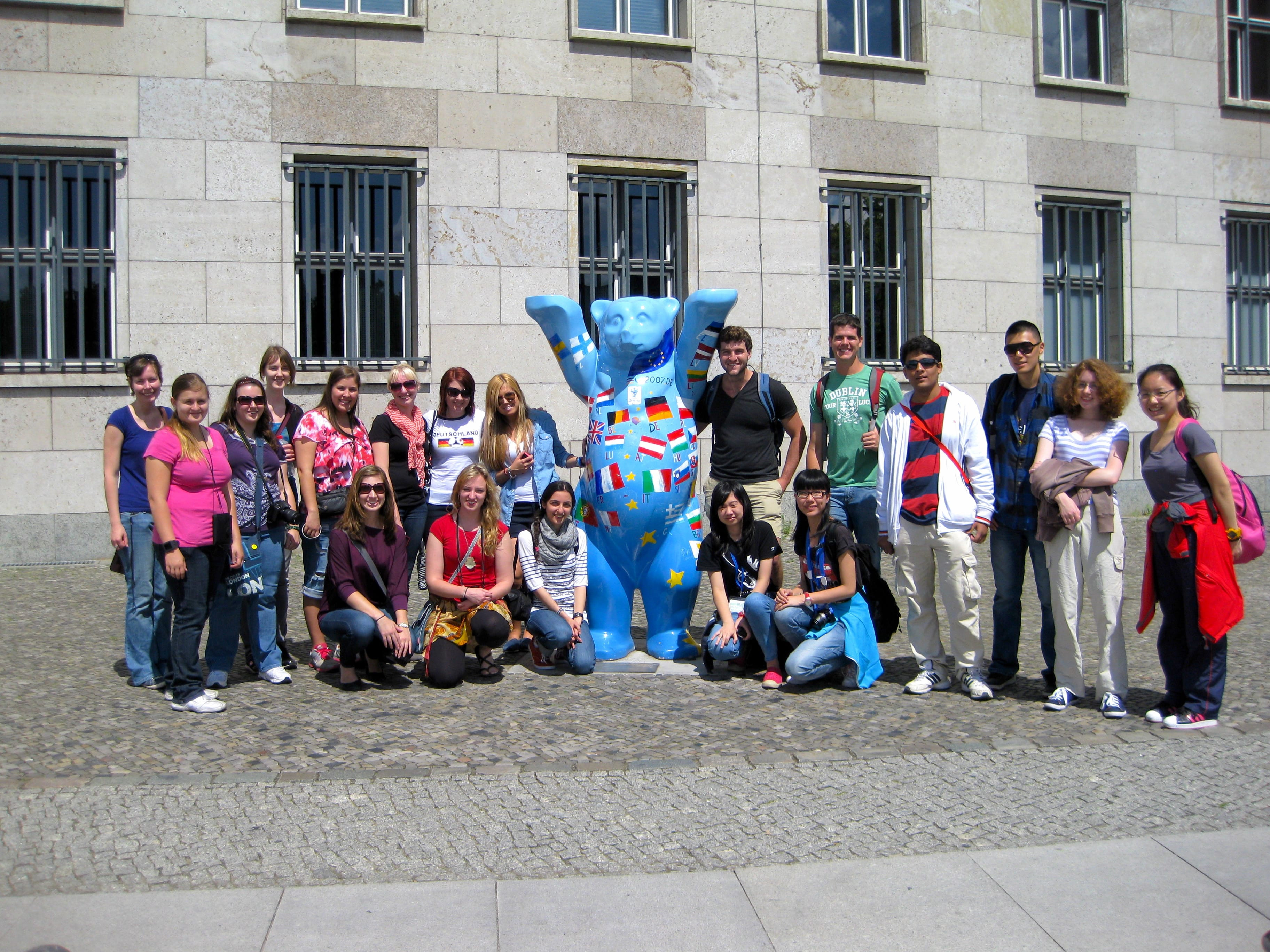